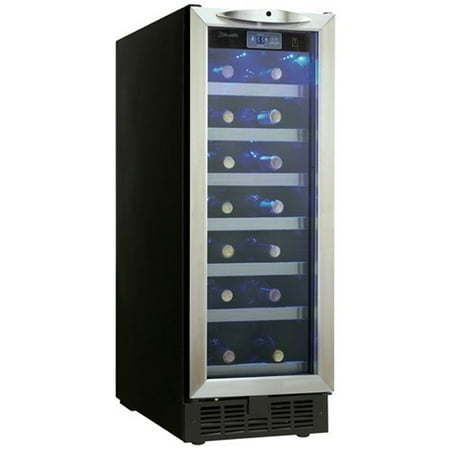 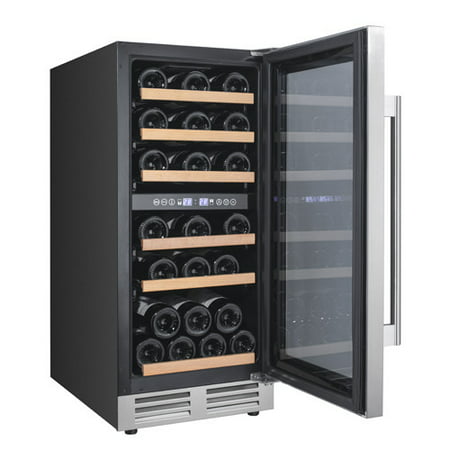 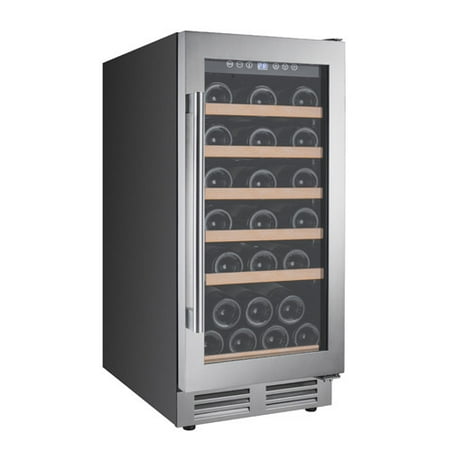 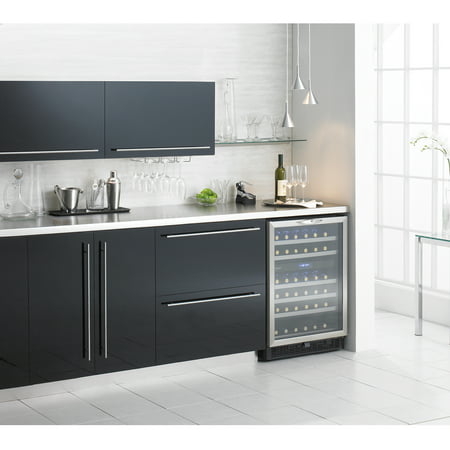 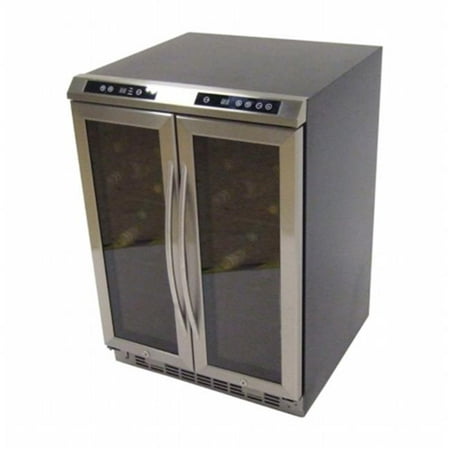 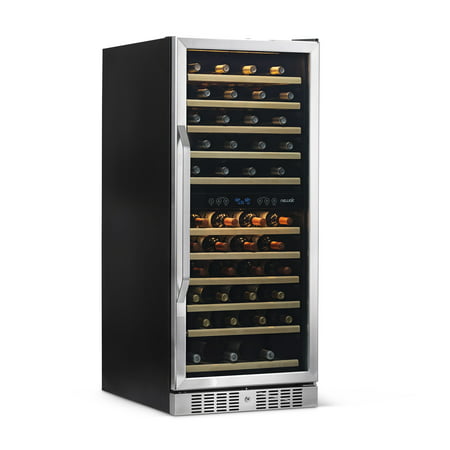 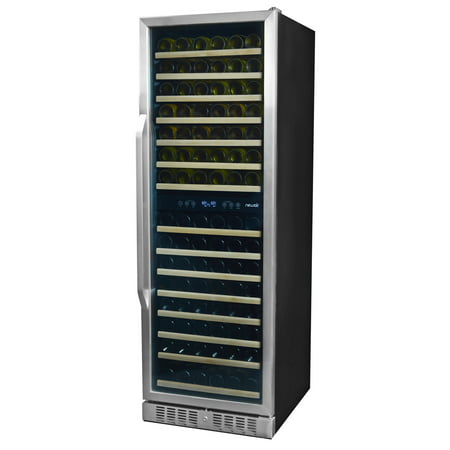 What Are The Best Wine Cooler Brands?

We looked at the reviews for every wine cooler and used this to calculate the average overall rating of each brand. The top rated wine cooler brand is Liebherr with an average rating of 0%. Compare all award winning wine coolers.

What Are the Best Wine Cooler Brands?

How Quickly Do Wine Coolers Drop in Price?

QWhat does 'temperature zones' mean?
ATemperature zones refers to the capability of the wine cooler to have 2 different temperatures set in different areas of the appliance. This is helpful for storing different types of wines together at their optimal temperatures, without having to compromise on a common temperature.
QWhat capacity do I need for my wine cooler?
AThat very much depends on how much wine you store/drink at one time! Most households are probably not going to need more than a 15-20 bottle unit. However if you are an avid collector, or supplying a restaurant, you're going to want something far more sizable!

A wine cooler is a specialist fridge specifically designed for storing wine bottles, to allow them to be stored safely at the optimal temperature. They are a step up from a bottle store in your fridge - if you find your bottle collection taking over much of the fridge, or if you want your wine cooled to a very specific temperature, it may be time to invest in one of these appliances.

Wine coolers vary dramatically in their bottle capacity, and how much wine you want to store at once will large dictate your buying choice. Our coolers range from very small 2-bottle coolers - effectively very efficient ice buckets - to enormous cabinets that can hold 300 bottles at once. Coolers also vary enormously in their shape and the number of shelves/baskets they contain - some will allow wine to be stacked closely on top of each other for maximum storage room, others concentrate on less storage, but display the bottles in a more aesthetically pleasing way.

More advanced (and therefore, expensive) wine coolers also have separate temperature zones. You can set the temperatures in these zones independently of each other, allowing even more flexibility in storing your wine.

The top-range coolers may even have a humidifier unit installed - this allows a high degree of control as to the storage humidity for your bottles. Humidity control is important to keep expensive wines in top condition for long periods of time: too much humidity, and mold may form on the bottles. On the other hand, too little humidity could cause the corks of your bottles to dry out. While humidity control may substantially increase the price of a wine cooler, it may be worth the extra investment if your wine collection is particularly rare and expensive.

Some wine coolers also have a separate freezer section - this can be helpful for storing ice and whiskey cubes to chill the wine while you drink it, or a sneaky carton of ice-cream!

Higher-tier wine coolers may have an alarm system - either a visual or aural alarm that goes off when the temperature strays outside it’s set boundaries. This can be very helpful for warning you if the door is ajar, there is a power failure, or some other problem that could threaten the climate of your cooler.

Finally, our wine coolers are graded on their energy efficiency. The higher the grade, the less energy will be used while the cooler is running, and the cheaper it will be to run. Look for a wine cooler graded at A or above for the best efficiency in daily use.

We have checked 2 expert reviews and 784 user reviews for coolers and used this data to evaluate the average rating for each brand of wine cooler.

When Are Most New Coolers Released?

How Fast Do Wine Cooler Prices Drop After Release?

In the first 6 months after release, coolers drop in price by 37% on average.

A typical new cooler costs on average $165. By waiting 6 months before buying you could save on average $60.

'Bottle Capacity' denotes the maximum number of bottles the wine cooler is capable of holding at once.

More bottles means a larger storage capacity, which means more wine can be stored and chilled.

'Temperature zones' are separate parts of the wine cooler, which can all be set to differing temperatures.

Different temperature zones are helpful if you are storing several different types of wine, all of which have different optimal storage temperatures. This will help you best store all of them at once.

The noise level of the wine cooler, measured in decibels (dB).

Fewer dB means a quieter wine cooler, which means it is less likely to be distracting or annoying as it hums along in the background.

Which Are the Cheapest Retailers for Coolers?

Proportion of Wine Coolers for Which Each Retailer is Cheapest?